Where we came from? 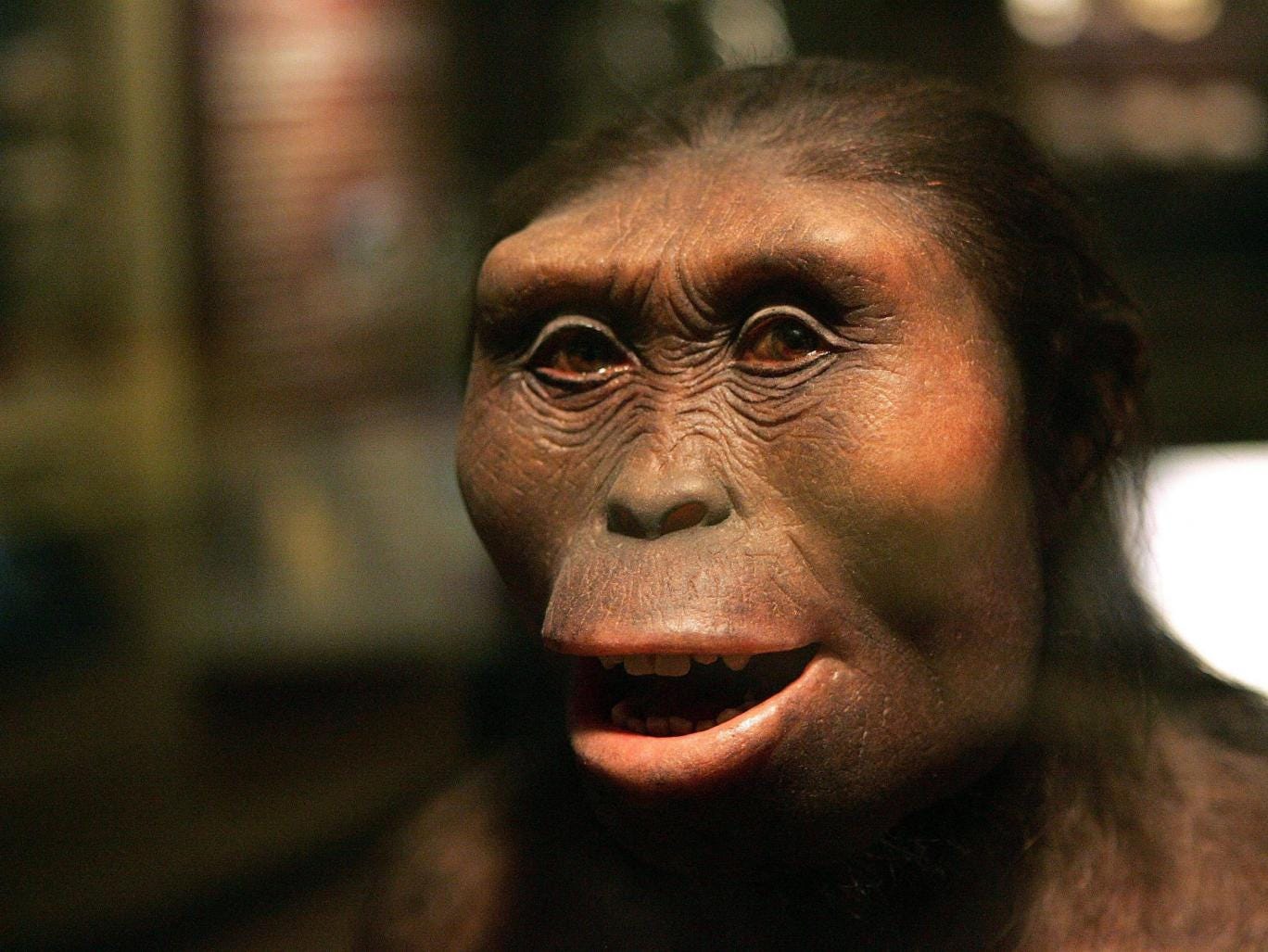 ‘Lucy’ is a collection of fossilised bones that once made up the skeleton of a hominid from the Australopithecus afarensis species. She lived in Ethiopia 3.2 million years ago.

First discovered in 1973, the discovery was remarkably ‘complete’ – 40 per cent of her skeleton was found intact, rather than just ahandful of incomplete and damaged fossils that usually make up remains of a similar age.

The 41st anniversary of the discovery of ‘Lucy‘ has been celebrated with a Google Doodle.