Posted onMarch 12, 2016.by Prashant Pandya.Posted inTime To Relax. No comments yet .
The masked superstar compared this incident to life, saying it ‘shall happen to all’. 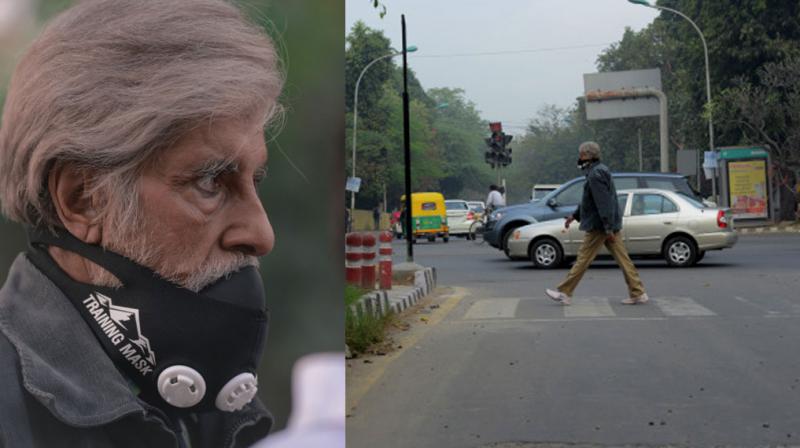 “Its called indifference, unrecognisable, and even if recognisable not interested in recognising,” Amitabh said about this incident.

Now this is something you don’t see too often. Mega Bollywood star Amitabh Bachchan, who is shooting for his next film directed by Anirudha Roy Chaudhary, in Delhi, walked about the city stress, completely unnoticed!

The Bollywood legend, who began shooting for the film, walked about the busy streets of Delhi in a training mask and was completely unrecognisable. However, much to everyone’s surprise, Amitabh was rather pleased and happy with his new found freedom. 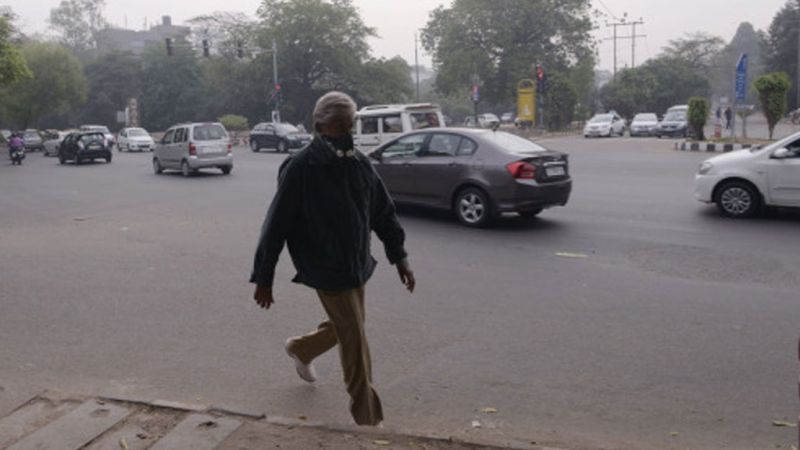 This surely was no ordinary day in the life of superstar Amitabh Bachchan.

Amitabh took to his blog to share this incident with his fan saying, “The masked wonder on the streets of crowded Delhi and ne’er an eye is raised .. this is what life is all about baby .. ohh sorry sorry sorry  .. ‘baby’ word usage banned here from use towards the ladies, without consent .. err so .. this is what what life is all about ‘buddy’ ..” 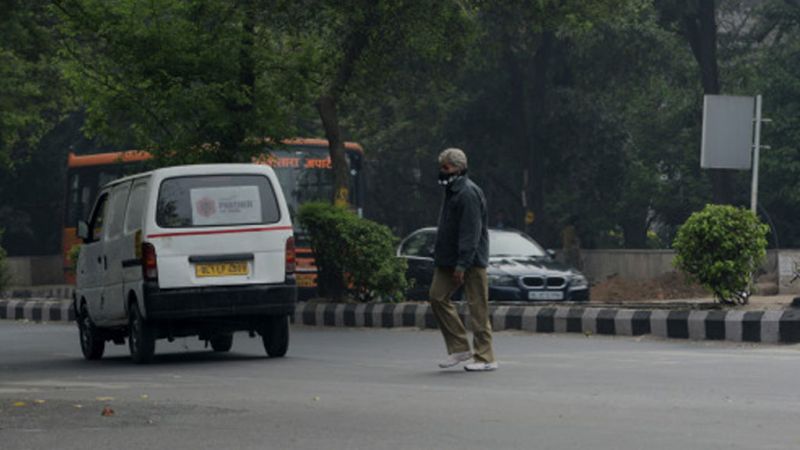 He further added, “Its called indifference, unrecognisable, and even if recognisable not interested in recognising .. happens to all that were once recognisable .. shall happen to all .. its not something that shall bring the oceans at your feet .. !!”

The actor also joked that he had no problem walking past people unnoticed, but found a fan in pariah dog. 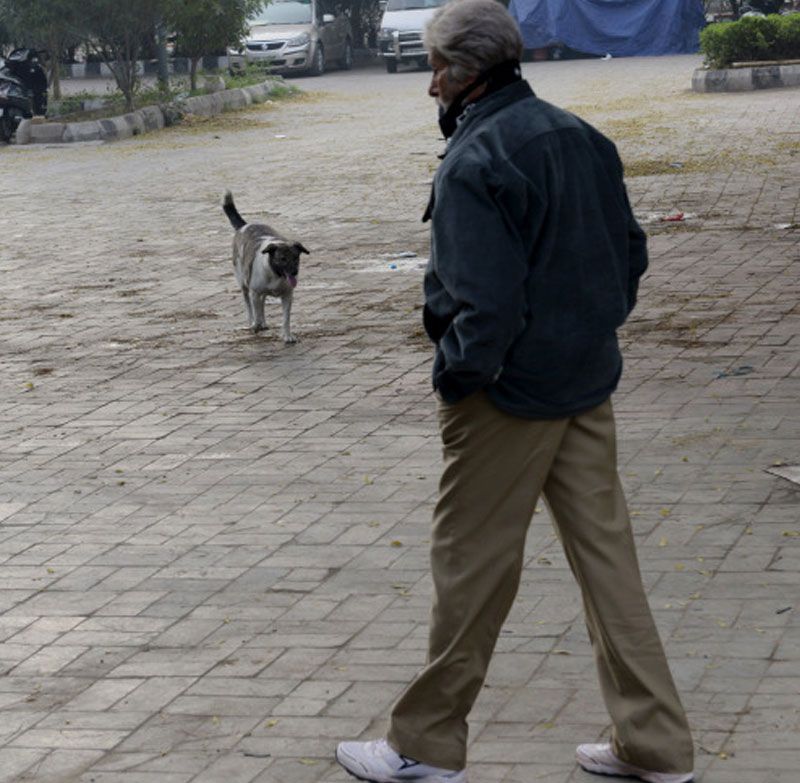 Amitabh joked that only a street dog managed to recognise him.

Amitbah is currently shooting for the untitled film Taapsee Pannu and Kirti Kulhari, which is being produced by Shoojit Sirca. 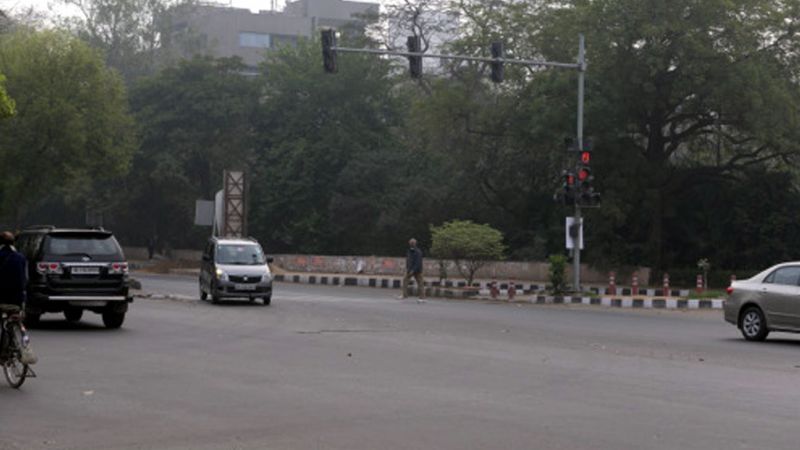 Amitabh crosses a busy street in Delhi without being noticed. 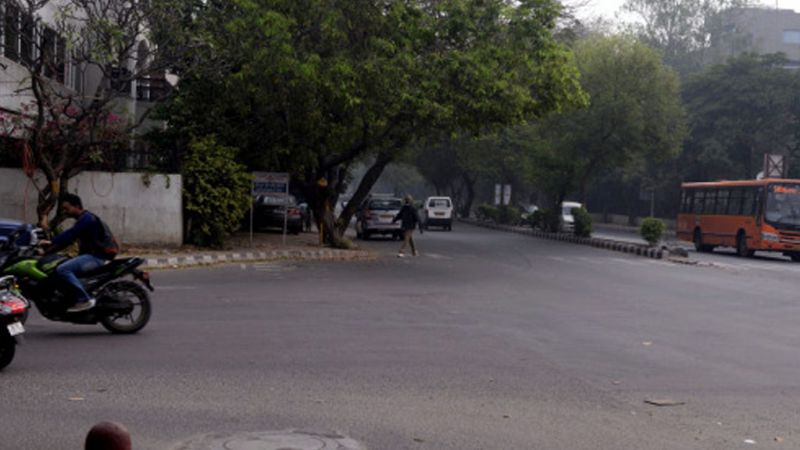 Amitabh Bachchan is in the capital to shoot for his upcoming untitled film.