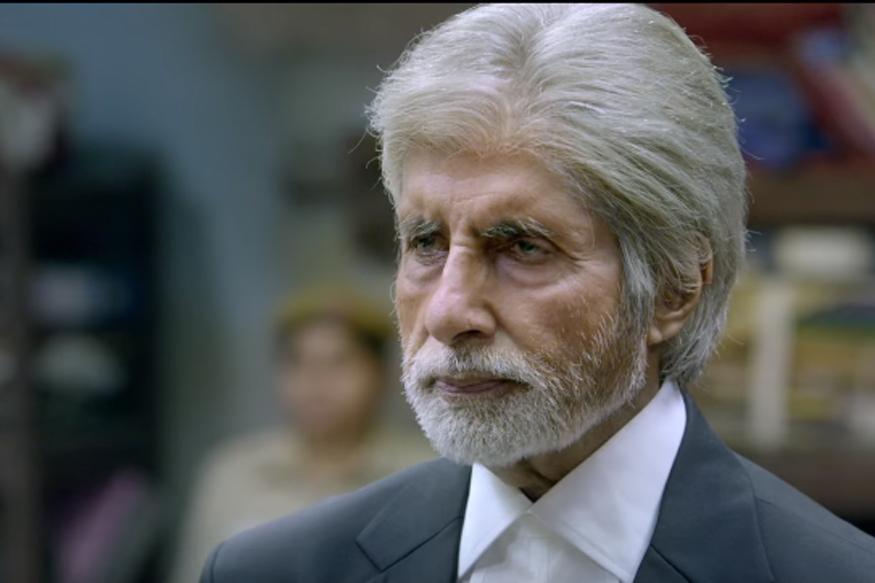 PINK is a social thriller that reflects on the dubious morals of today’s times.
In Theatres on 16th September, 2016.Pink is an upcoming Indian Hindi courtroom drama thriler film directed by Aniruddha Roy Chowdhury and produced by Rashmi Sharma andShoojit Sircar.The film stars Amitabh Bachchan, Taapsee Pannu, Kirti Kulhari and Andrea Tariang.It is the first hindi film directed by Aniruddha Roy Chowdhury.[5] The logo of the movie was revealed by Amitabh Bachchan. The logo is pink in colour with the alphabets I and K being held by two hands.

Deepak (Amitabh Bachchan) is a lawyer suffering from bipolar disorder who experiences frequent mood swings. One night, Rajveer (Angad Bedi) and his friends get drunk and try to molest Miss Arora (Taapsee Pannu) and her two roommates (Kirti Kulhari and Andrea Tariang) leading to an accident. The film revolves around how Deepak fights the girls’ case against these influential boys.