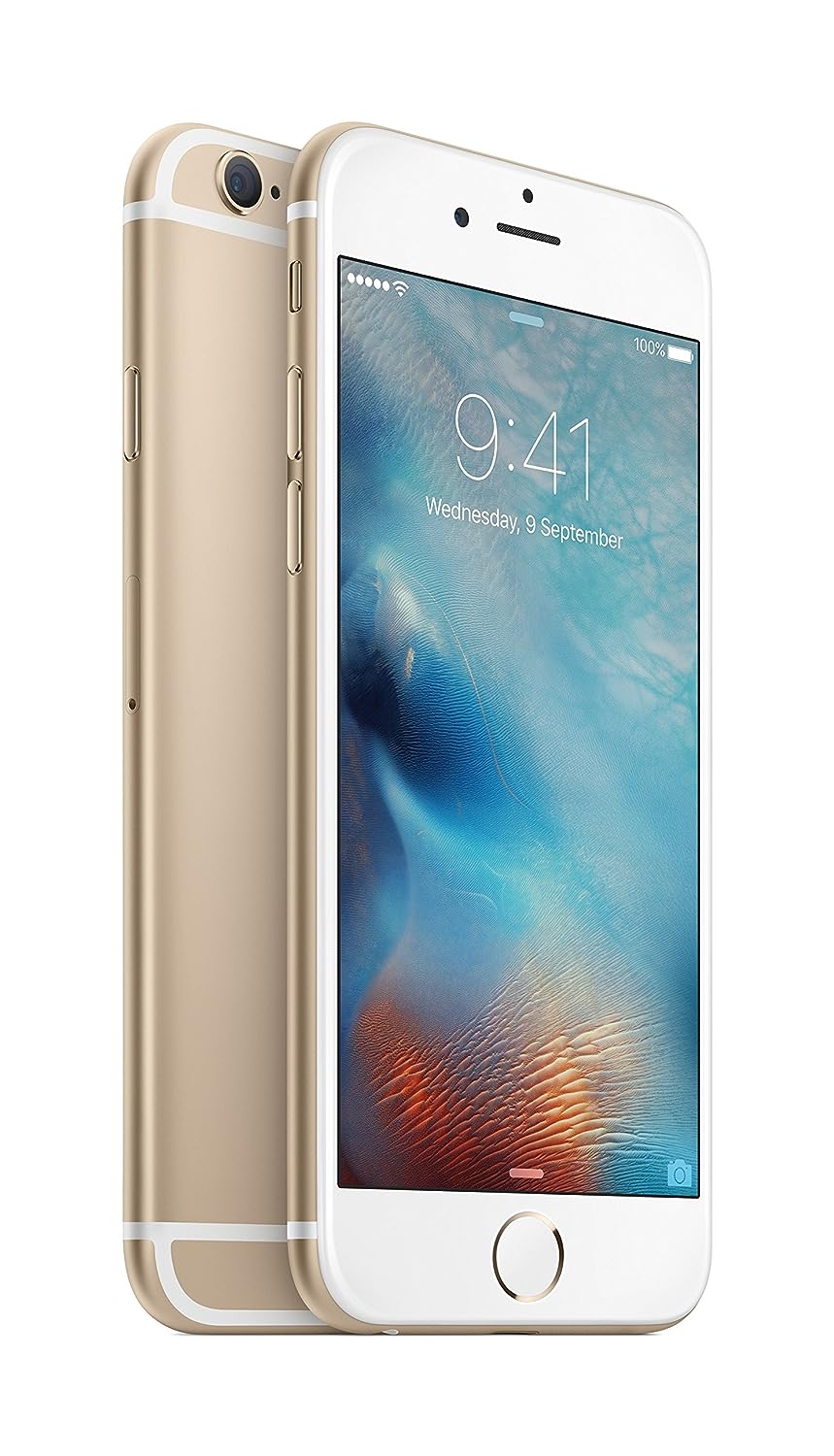 After the iPhone 5s, Apple has now cut prices for their latest iPhone 6s and iPhone 6s Plus by up to 16 percent in India. Currently, the price for the iPhone 6s (16 GB variant) is available between Rs 52,000 and Rs 55,000. The new price tag makes it attractive for customers to purchase the new device as many people were initially reluctant to upgrade to the new model due to the enormous price difference between the iPhone 6 and iPhone 6s.

It is believed that the price cut may point out at the fact that the company is trying to revive demand for the October-to-December quarter, which is said to be the ‘strongest period’ for Apple due to its flagship launches in September.

Recently, Apple also slashed the price for its bestseller iPhone 5S in India. The device which had received a price cut a few months ago, has now been reportedly brought down to almost half in the past three months. According to a report by The Times of India, iPhone 5s prices now starts at Rs 24,999, down from Rs 44,500 in September. This makes Indian price of iPhone 5s one of the lowest globally, despite the depreciating rupee and higher import taxes making India among markets where Apple products cost the most.